PVC pipe are also used for agricultural irrigation. It generally saves 30-50% water compared to open channel systems. It can also prevent the occurrence of soil salinization, swamping and cold flooding. Most of the PVC water pipe network is buried underground, so the land utilization rate is high.

PVC pipe fittings like bends, branches, valves, brackets and clips can be used in a wide range of pipelines and construction. They can be used to update older pipeline systems that could be wearing out with age. The weakness of pipeline networks lies mainly in the integrity of their joints. PVC pipes can be used to reinforce the junction points so that the entire network will not have to be revamped.

In the residential and commercial domain, PVC pipes are used in plumbing, drainage, ，agricultural irrigation, electricity & telecommunications systems and the ductwork of heating and cooling systems.

Underground PVC pipes have a larger bore and a thicker wall and are used by utility companies to supply drinking water through a network to residential and commercial buildings.

The hot water in HVAC (Heating, Ventilation and Cooling) systems are transported through pipes made of CPVC, a variant of PVC. Cold water in HVAC systems is channeled through PVC pipes.

Differences Between PVC, CPVC and UPVC:

CPVC is a variant of PVC in which the chlorine content is boosted. It has a higher temperature resistance threshold. It can withstand temperatures of up to 200 F when compared to PVC, which can handle up to 140 F before it melts or fails. For this reason, CPVC is preferred for the transportation of hot water in HVAC systems or industrial settings. CPVC is mandated by building codes for this purpose in many cases.

There are no reviews yet. Add a review

Be the first to review “PVC Pipe” Cancel reply 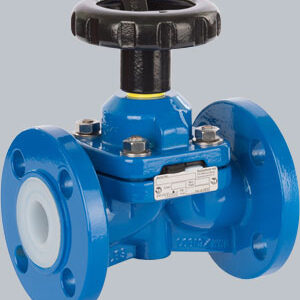 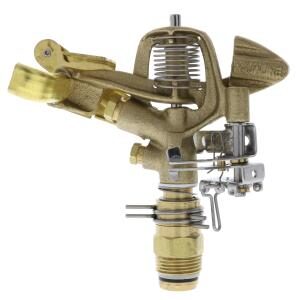